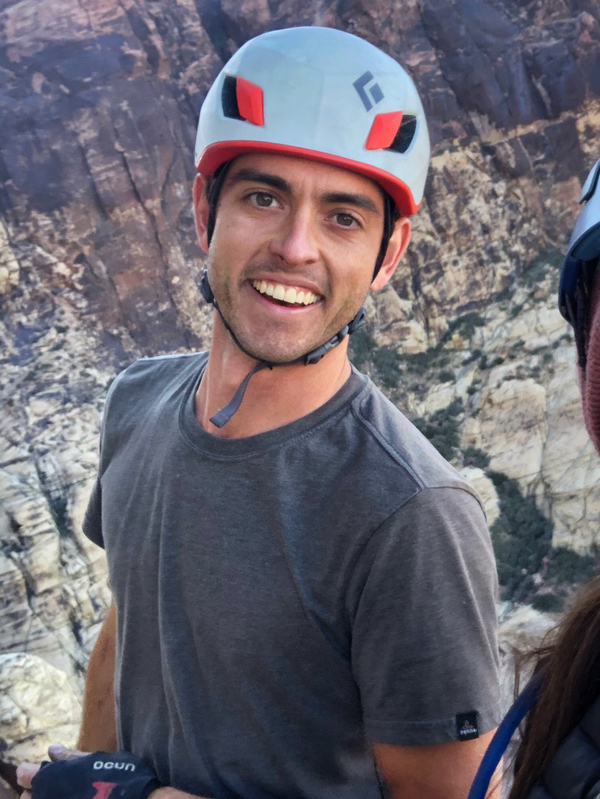 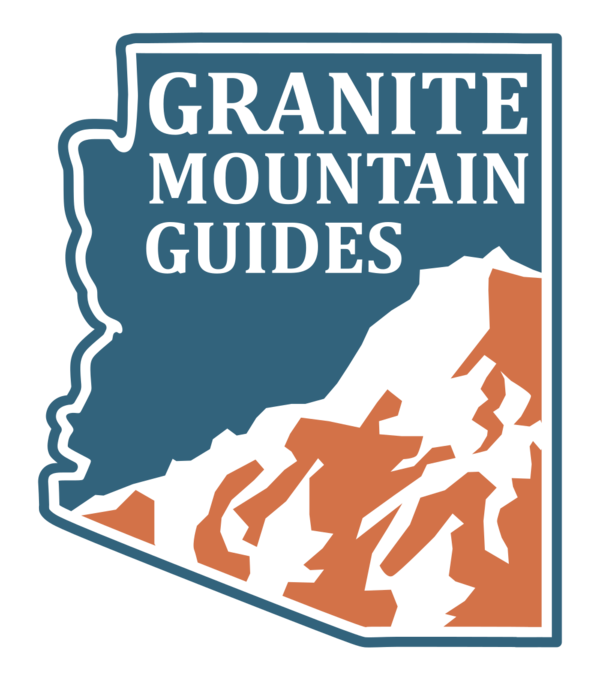 Scott was born and raised in Phoenix, Arizona, and began forging a deep connection with the desert (and an equally deep love for teaching others about it) long before he touched a climbing rope. Adventuring in and exploring the rugged and rocky Superstition Mountains, in particular, often left him desperately wondering how (and if) he could one day scale the intimidating cliffs and wondrous spires that captivated him so. Once he began climbing in 2016, it quickly became clear that he had found his primary pursuit of passion in the outdoors. Five years later, this still-burning passion for both education and exploration fuels his many personal and professional endeavors in the vertical world.

Coming from a background in the construction field, Scott switched gears to enter the outdoor industry in 2018 after organizing a large-scale community stewardship project at the Beardsley Boulder Pile (a small climbing area located in Phoenix). Since then, Scott has worked diligently as both a climbing instructor and multi-day backpacking guide in locales ranging from the McDowell Mountains to Yosemite, and has a persistent focus not only on providing the best service possible, but on consistently growing and evolving in his roles as an educator and facilitator of experiences.