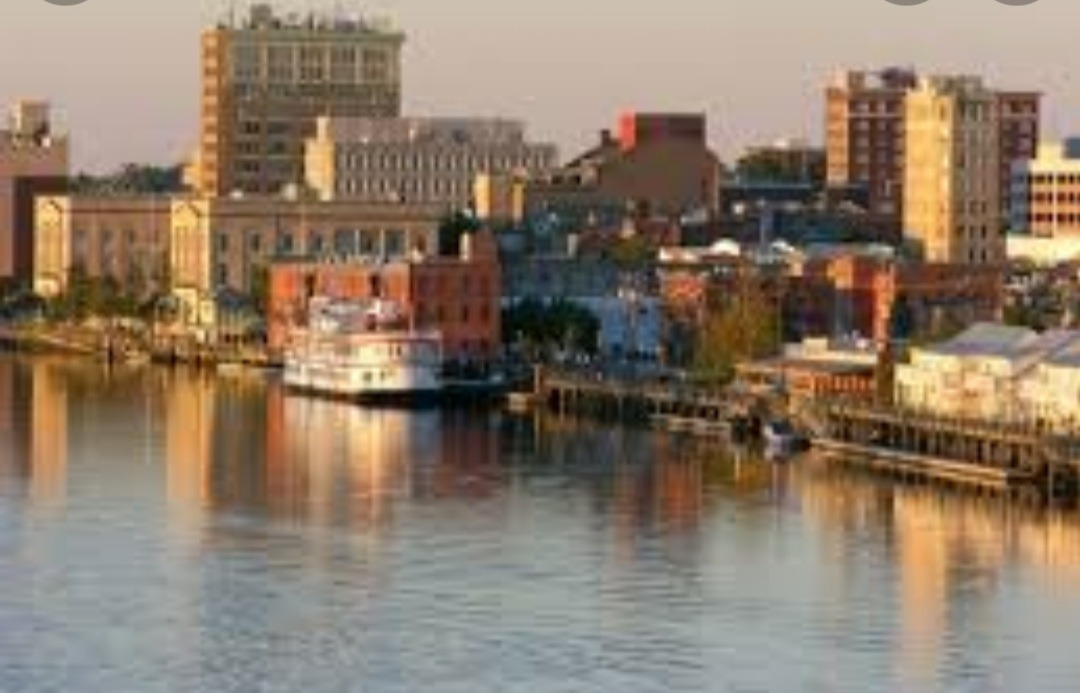 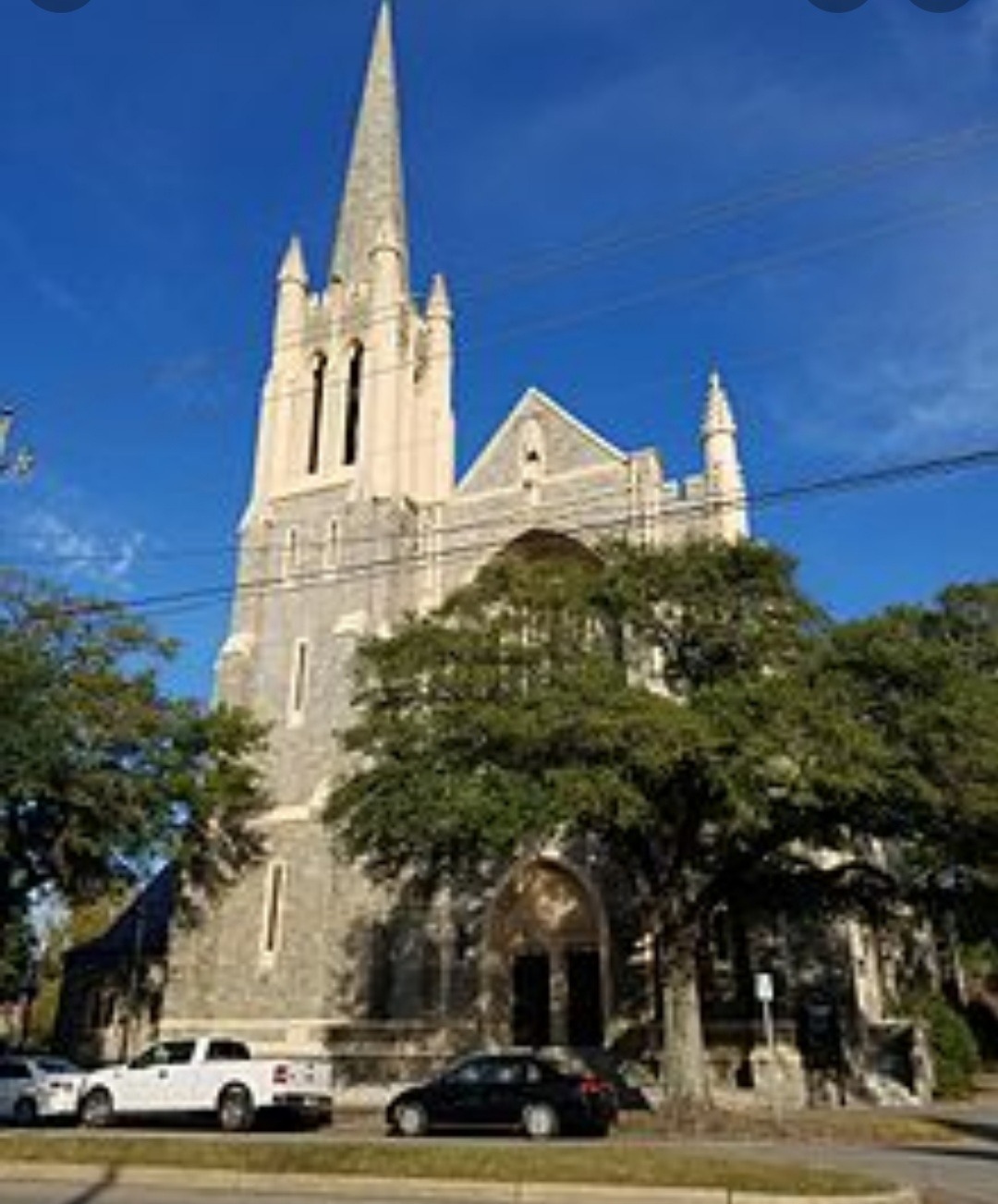 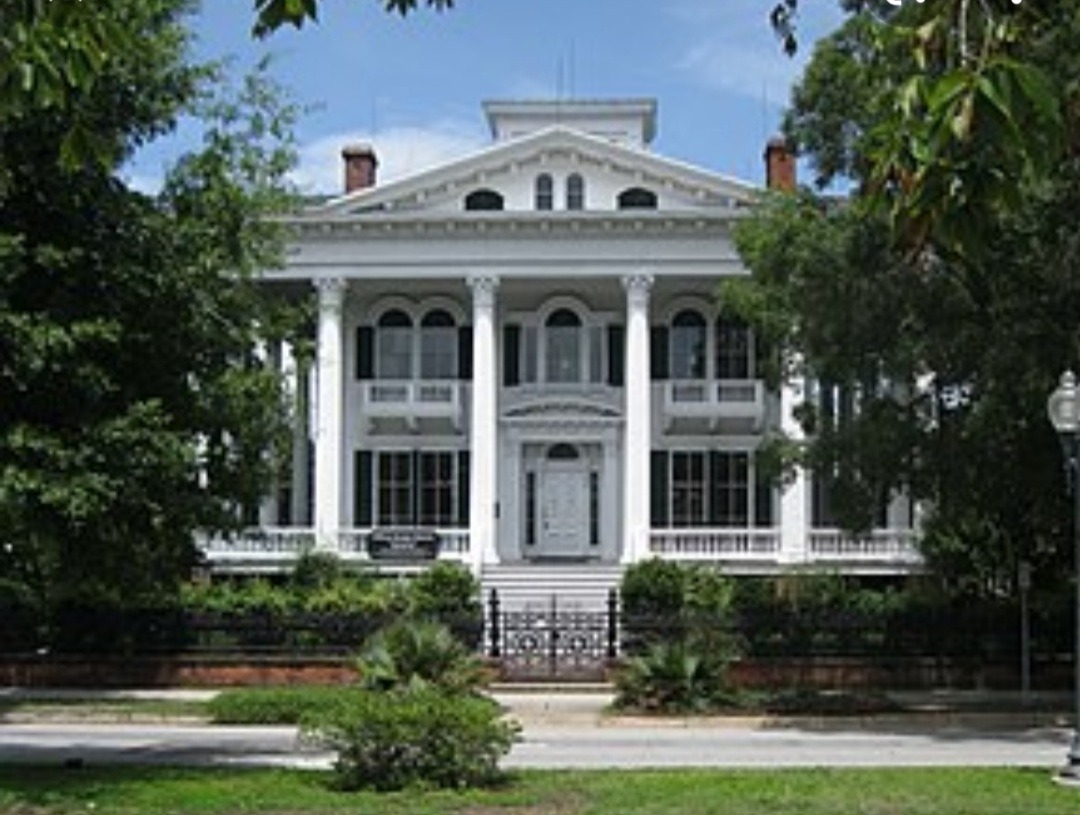 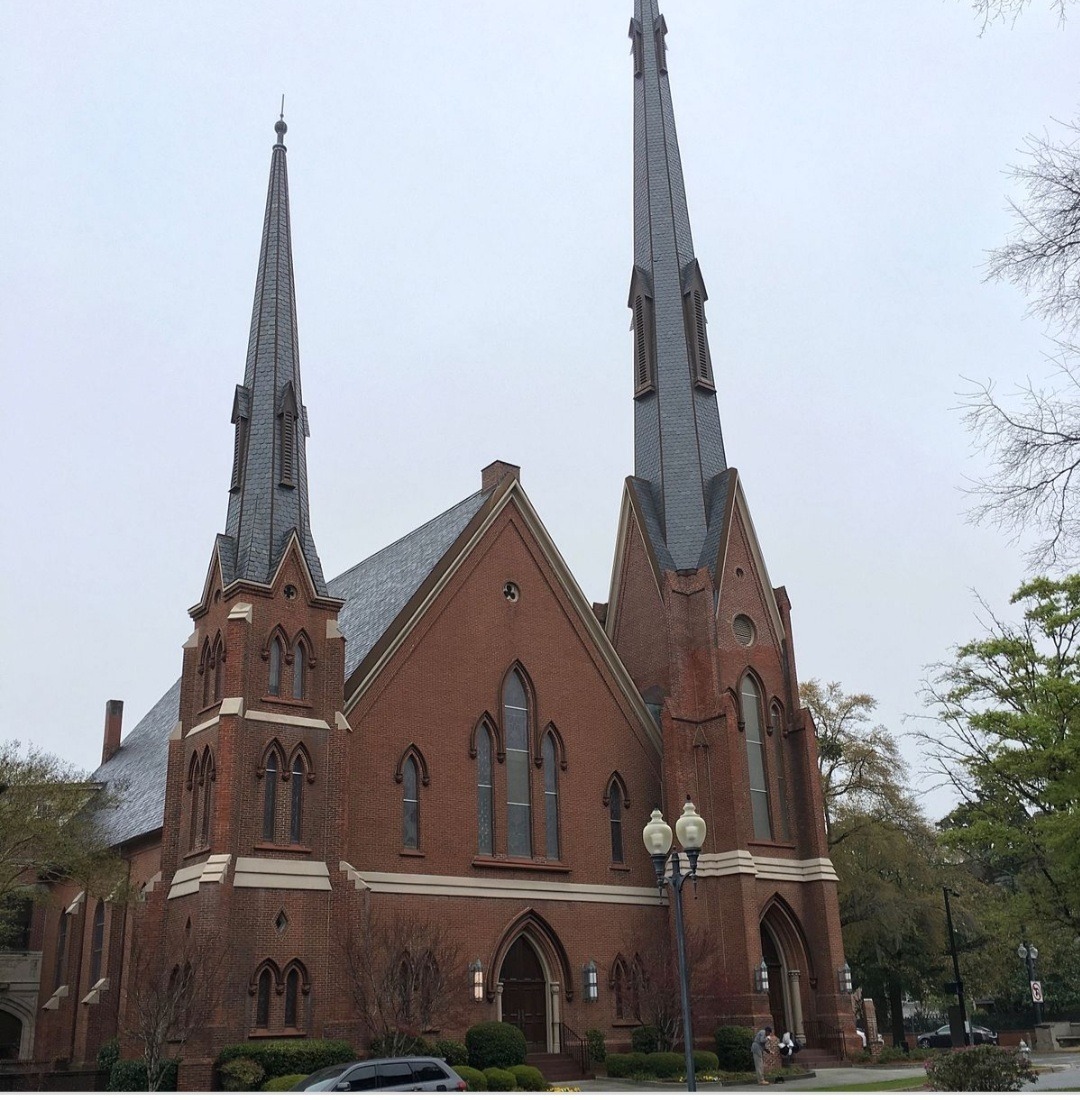 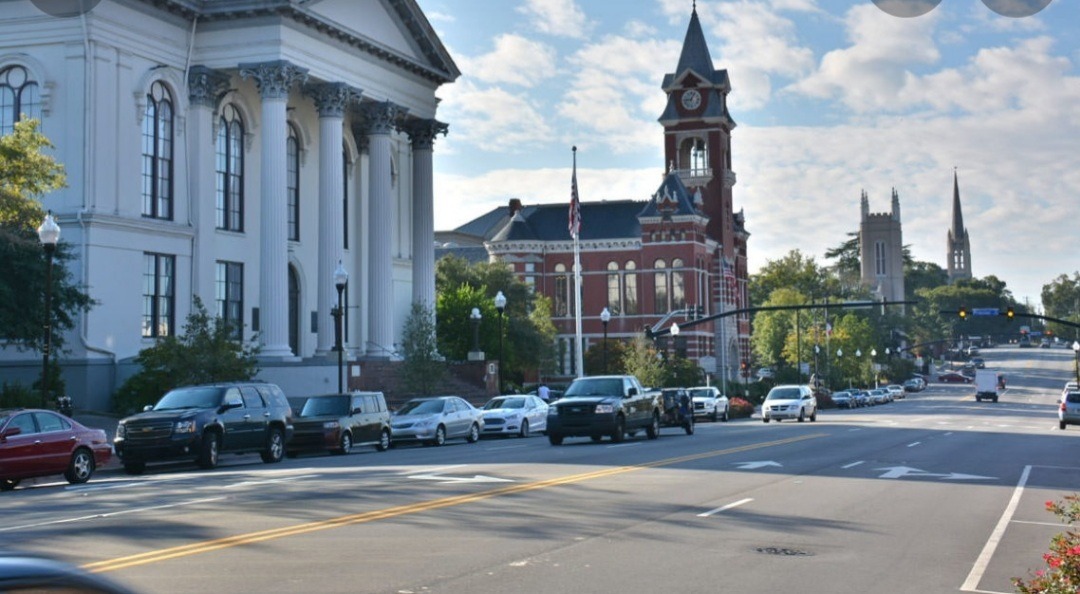 The story of Wilmington, long the largest and most important city in North Carolina, begins with its founding as a port in the early 18th century. The region has made important contributions to each era of American national history, especially the Revolution, Civil War, and World War II.. The modern city benefits from a strong preservation movement that ensures that its legacy will be preserved, constructively adapted and handed down to future generations.

The tour covers the entire downtown area, much of which is now a national register historic district. Its emphasis is on the surviving physical infrastructure from pastimes, and what it tells us about the individuals who shaped local history and about the community's rich culture, architectural, commercial, industrial, industrial, military and recreational environment.

The tour has been prepared exclusively for ❤Wilmington tours by Everett Smith and Doug Dodson,  Both of whom are experienced tour guides with an extensive background in Wilmington history. Dr. Smith is a professional historian and preservationist who helped create and teach the course in regional history offered in the Department of History at UNCW.  Mr. Dodson is a former drama instructor at Cape Fear community college and is especially knowledgeable about Wilmington's theater, film, and television heritage.

The tour is conducted  By Van and will last approximately an hour and a 1/2 although the Van will pause at various places along the route for its extended discussion, no stops are scheduled.